A Seven Segment Display (SSD) or Seven Segment Indicator is an electronic display device1 often used to display a single digit number in decimal or hexadecimal form. This post briefly talks about it. 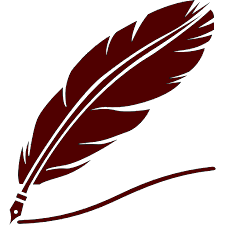